Nicolás is a sports and media executive currently serving as VP of Strategy and Business Development of LaLiga North America. , a joint venture between Relevent Sports Group, a multinational media, sports and entertainment group, and LaLiga, Spain’s top-flight soccer competition and professional association.

Before starting with LaLiga, Nicolás was a high-performance athlete with the Spanish National Taekwondo Team, competing for Spain internationally for over 10 years. He was a Silver Medalist in London Olympic Games in 2012.

USEC had an opportunity to hold an exclusive interview with Nicolás, a member of our association, to discuss the experience and strategy of LaLiga in the US as well as his own background as an elite athlete who has developed a successful career as an international executive.

July 2019 newsletter, which includes recent news related to our community.

June 2019 newsletter, which includes recent news related to our community.

May 2019 Newsletter, which includes an exclusive interview with Lucía Conejo-Mir, VP of National Sales and Business Development at Ines Rosales USA, a reminder on an USEC upcoming networking event in Washington DC, information on a Probono Consulting Services program and news related to our community. 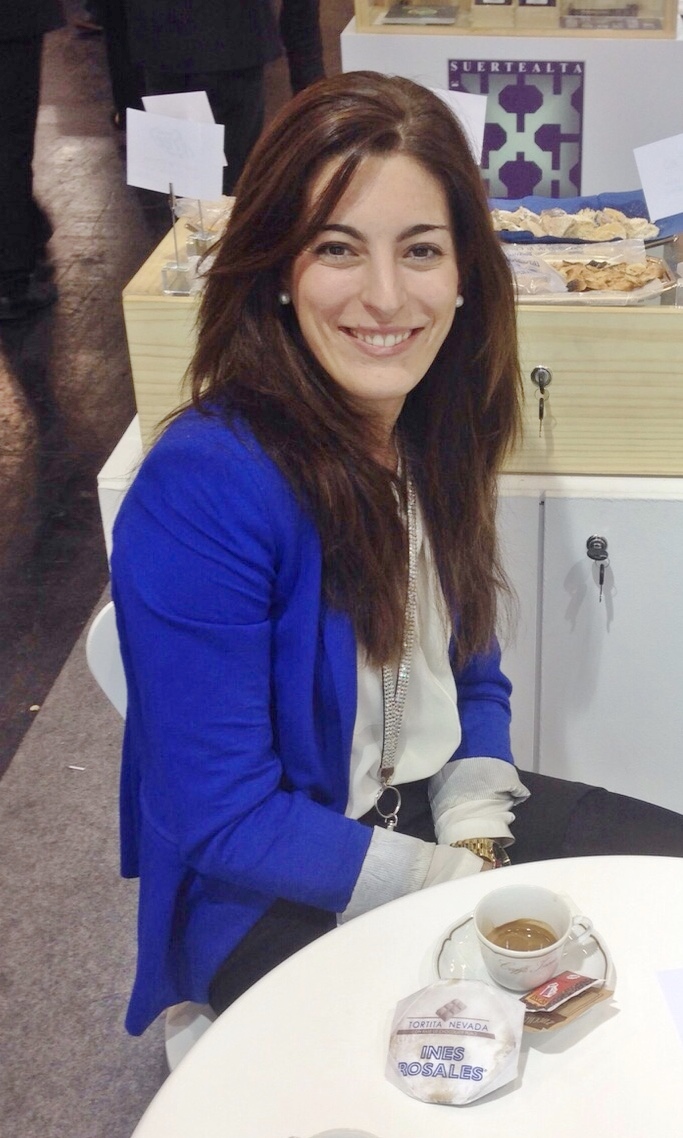 Lucia is an up and coming talent in the international business and trade community of professionals. After a couple of stints in other areas of business, she rose to an international business management position in less than 3 years. Some of it, thanks to an extended international background: she has lived in Spain, Austria, Germany, and the US, and speaks Spanish, English, German, and Italian. Under her belt, she has a Bachelor’s Degree in Translation and Interpreting at Pablo de Olavide University (2012, Spain). She currently lives in Washington, DC and acts as VP of Sales at Ines Rosales USA, the US subsidiary of the iconic Spanish brand.

USEC had a unique opportunity to hold this exclusive interview with Lucia, who is also a member of our association.

The US Spain Executives Community is a non profit organization founded in Washington DC in 2014 by a group of businessmen, executives and entrepreneurs. It has more than 170 formal members, leaders from the public and private sector located in multiple cities in the US and Spain. … END_OF_DOCUMENT_TOKEN_TO_BE_REPLACED